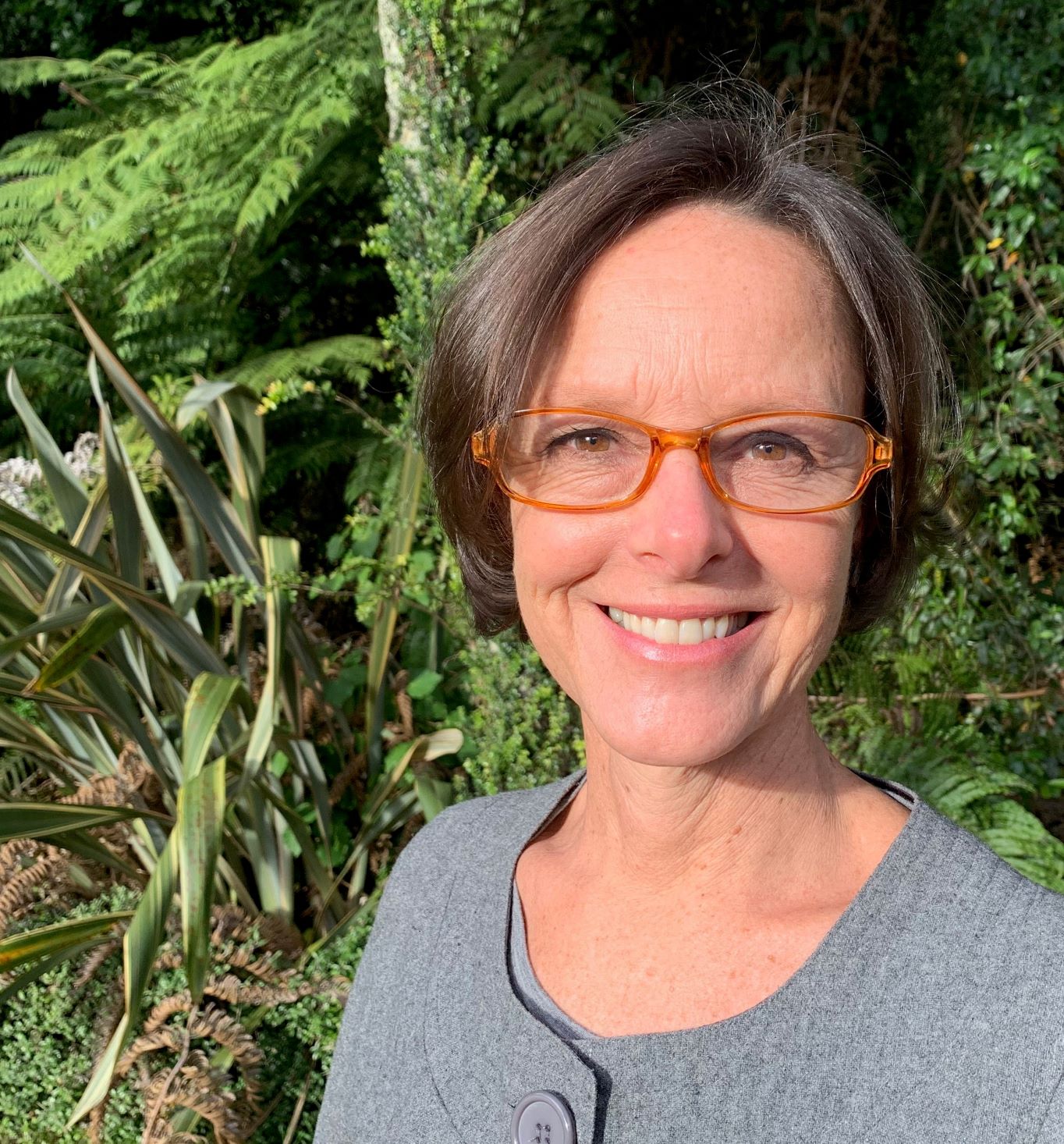 The European Union’s highest court has rejected Bayer’s bid to overturn a European law which heavily restricted the use of bee-harming pesticides. In 2013 the European Union banned neonicotinoid, or ‘neonic’ use on bee-attractive crops. In 2018 the ban was extended to use on all outdoor crops, including annual arable crops, cereals and horticultural crops.

The General Court decision, released Thursday, is welcomed by the Soil & Health Association. This decision follows a prior bid by Bayer and Syngenta which had also failed to overturn the law.

The regulation relates to the ‘neonic’ insecticides clothianidin, thiamethoxam or imidacloprid; and applies to foliar sprays, soil treatments or seed treatments traditionally used in the growing period following winter.

Bayer’s appeal primarily argued that the European Union had not applied the precautionary principle properly and should have instead, engaged in a comprehensive risk assessment.

The precautionary principle is used when science has identified that an activity produces potentially dangerous effects, but where uncertainty remains about the extent of the risk.

The General Court of the European Union rejected Bayer’s argument, stating that an ‘exhaustive risk assessment cannot be required in a situation where the precautionary principle is applied, which equates to a situation in which there is scientific uncertainty’.

The Soil and Health spokesperson for pesticides, Jodie Bruning stated ‘This is an important finding. When we have technologies such as pesticides, interacting with environmental or human health, the decisions we take must very often be precautionary. Harm that results in death, or the dying out of a species often occurs as a result of multiple indirect effects. For honeybees, pesticides and environmental stressors interact. Over time this harm adds up to reduce resilience, causing honeybee deaths.

‘The precautionary principle is important, because there is very rarely a single ‘smoking gun’ which can be traced and then blamed, for bee die-offs or colony collapse. We know that these insecticides last a long time in soil and water. We know they harm baby bee development, and impair flight as well as navigation. We can see that neonics reduce the capacity for bees to protect themselves from pathogenic viruses and the varroa mite.’

‘Recent testing shows we have concerningly high levels of neonics in New Zealand soils. We don’t have scientists paid long-term to research the health effects of neonics, so we don’t have scientists who can inform policy. Our farmers are buying unlabelled seeds, even for flowering clover. Farmers and orchardists do not know that the treatments they use are banned for outdoor use in the European Union.’

‘Because our scientists lack a mandate to research both human and environmental health effects, and the New Zealand Environmental Protection Authority relies on industry data to make safety claims, we have no authoritative expertise here. We are completely out of touch with best European practice.’


‘While the precautionary principle is only weakly applied in New Zealand, yet it has become a very important tool used by the European Union to protect environmental and human health.’

The Soil & Health Association has welcomed Bayer’s announcement of US$10 billion in payouts to tens of thousands of claimants in the US who allege exposure to Roundup herbicide caused their cancer. “But here in New Zealand, we have an untenable situation where glyphosate-based herbicides are sprayed broadly in urban environments, and on human food…

2 May 2018   The Soil & Health Association welcomes the Environmental Protection Authority’s announcement to review the use of neonicotinoid pesticides in New Zealand but wants them to act now and ban their use immediately.   The EPA’s announcement, made yesterday, is in response to the European Union member states’ decision last week to…