“Rather than going down the risky GE path, farmers will do better using sustainable organic practices,” Swanwick says. A 2007 study led by Ivette Perfecto, of the University of Michigan, showed that in developing countries, where the chances of famine are greatest, organic methods could double or triple crop yields. (1) This is also supported by a similar study conducted by the United Nations in 2010. (3)
“To take advantage of farmers in their time of need by force feeding them incorrect science is not protecting the interests of those who you are supposed to represent – it is betraying them,” Swanwick says.

GE crops have no proven resilience in drought conditions but instead introduce multiple risks and problems. Last year the failure of the genetically engineered Bt corn crop put over 70% of America’s corn at risk. The rootworm, now resistant to the Bt protein, prevents corn roots from absorbing water. “The situation became agricultural suicide in the middle of last year’s drought in the US,” says Swanwick. (2)
By contrast, Soil & Health – Organic NZ is getting reports that organic farmers in the North Island are generally doing better in the drought than their conventional counterparts. Armed with better soil structures and water-holding capacity, the use of a diversity of pasture species including deep-rooted species like chicory that withstand drought better, and tree crops and shelterbelts, they have been able to protect their animals and their incomes. Some are even capitalizing on their investments by selling baleage for additional stockfeed which is now in high demand.

“In the absence of Federated Farmers giving their members all the facts, we will. The success of NZ internationally is built on farming and our farmers and to undermine them and their investment is scandalous, especially when your remit is to protect this sector,” says Swanwick.

Soil & Health is one of the oldest organic organisations in the world and advocates for the consumer’s right to have fresh, healthy, organic food free of GE, pesticides and additives.  and their right to know what is in their food. Oranga nuku, oranga kai oranga tangata. To learn more about what is really in your food subscribe to their Facebook pagehttp://www.facebook.com/OrganicNZ 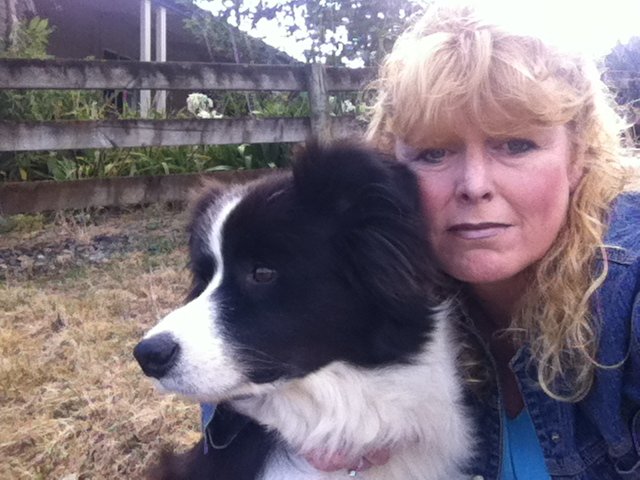