The AGM began at 9.15am at the Prefab Hall, 14 Jessie Street, Te Aro, Wellington

Virtual attendance (via Zoom) was combined with in-person attendance

*Note: the audit report and audited accounts are still pending.

The following nominations were received for four vacant positions on national council.

These candidates were all elected at the AGM

We discussed a process to update our constitution, with a view to developing and then finalising any changes at next year’s AGM (2023). This work is prompted by new regulations set out by government this year

The following remits were agreed upon at the meeting:

That the Soil & Health National Council write to appropriate MPs in all the major political parties to urge them to (re-)establish a Technology Ethics Council that would deal with emerging technologies such as gene editing, gene therapies and their various uses, synthetic biology, nanotechnology, geoengineering and artificial intelligence.

Rationale: These new technologies are set to quite possibly negatively impact all aspects of life and the environment, and in particular present new challenges to the principles and values of the organic community. Since the disestablishment of the Bioethics Council, Toi Te Taiao, in 2009, there has been no body of independent experts overseeing the moral or ethical impacts of such technologies in New Zealand. Commercial pressures risk the voices of the organic community, tangata whenua and diverse communities being silenced or misled. We note with concern the immediate global push by powerful interests to deregulate gene editing (such a bill is currently before the UK parliament), with consequences including unlabelled food and a potential threat to organic growing. NZ and overseas organic standards do not permit any GE contamination threshold.

That the Soil & Health National Council write to appropriate MPs in all the major political parties to emphasise to them how vital a role that carbon cycling in a healthy soil and organic agriculture in particular can play in mitigating New Zealand’s role in climate change.

Rationale: As one of the oldest and leading proponents of organic growing in New Zealand, Soil & Health has a responsibility to raise awareness of the importance of soil health in relation to reducing carbon in the atmosphere. There is a risk that industry sectors will push high tech and profit-making solutions at the expense of a healthy and diverse ecosystem. For too long organic agriculture has been sidelined by the Government, except for exports.

The Soil & Health national council was delighted to nominate Philippa Jamieson for an honorary life membership. Philippa has played a key role in the work of soil and health over many years, including a pivotal contribution as magazine editor. The HLM nomination was confirmed at the AGM. 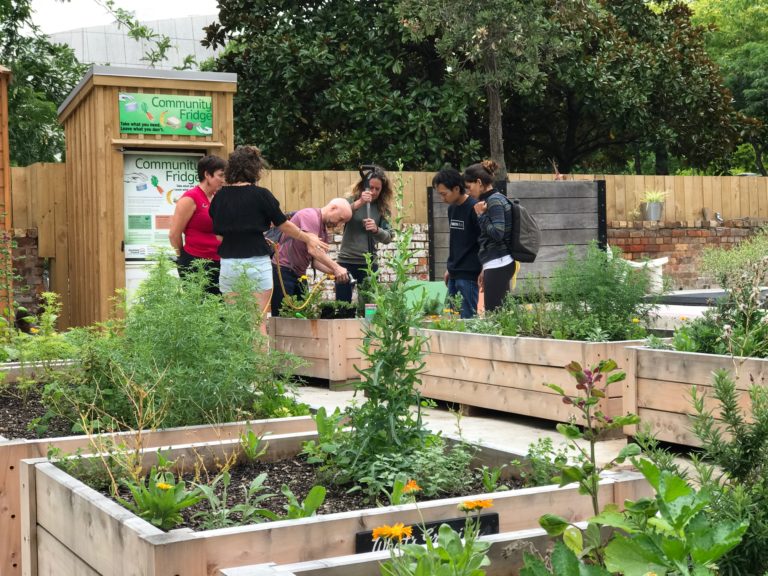 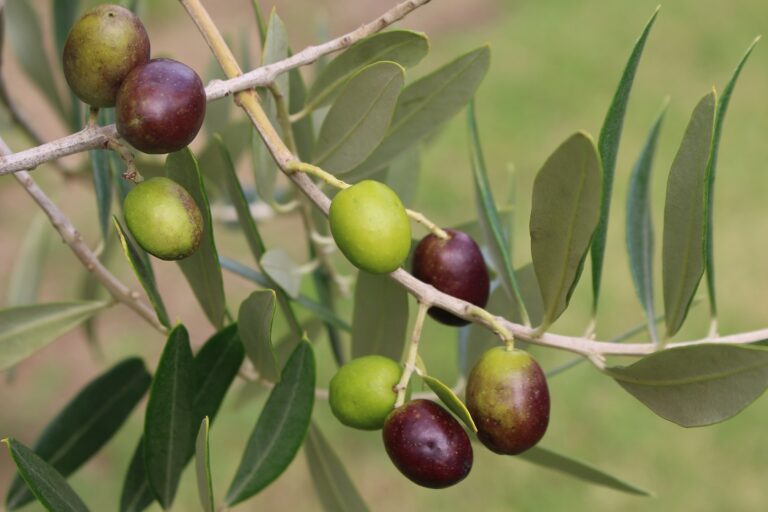 We visit sanctuary gardens and hear from manager Trevor Crosby This is a two-part video series The following content is accessible for members only, please sign in. Loading…