The role of the DHBs and local democracy

(a) the scientific evidence on the effectiveness on dental health; and

(b) whether the benefits outweigh the costs.

There is no provision for the DHBs to take on board community views, nor to assess health risks or environmental effects. Nor can the DHBs go against Ministry of Health objectives.

The toxicity of fluoride

Fluoride in the environment

The need for a precautionary approach

“In order to protect the environment, the precautionary approach shall be widely applied by States according to their capabilities. Where there are threats of serious or irreversible damage, lack of full scientific certainty shall not be used as a reason for postponing cost-effective measures to prevent environmental degradation”

Soil & Health wish to be in heard in support of our submission.

You can address your submission to: 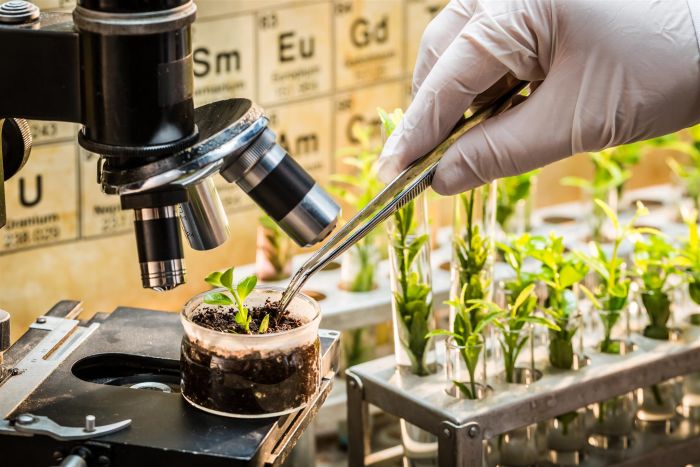 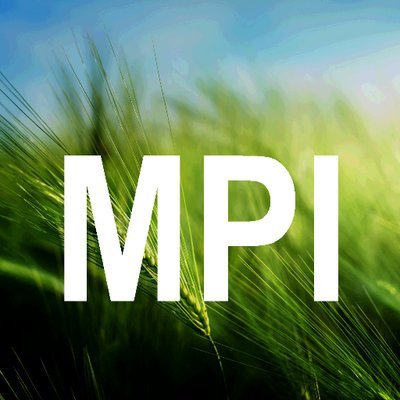